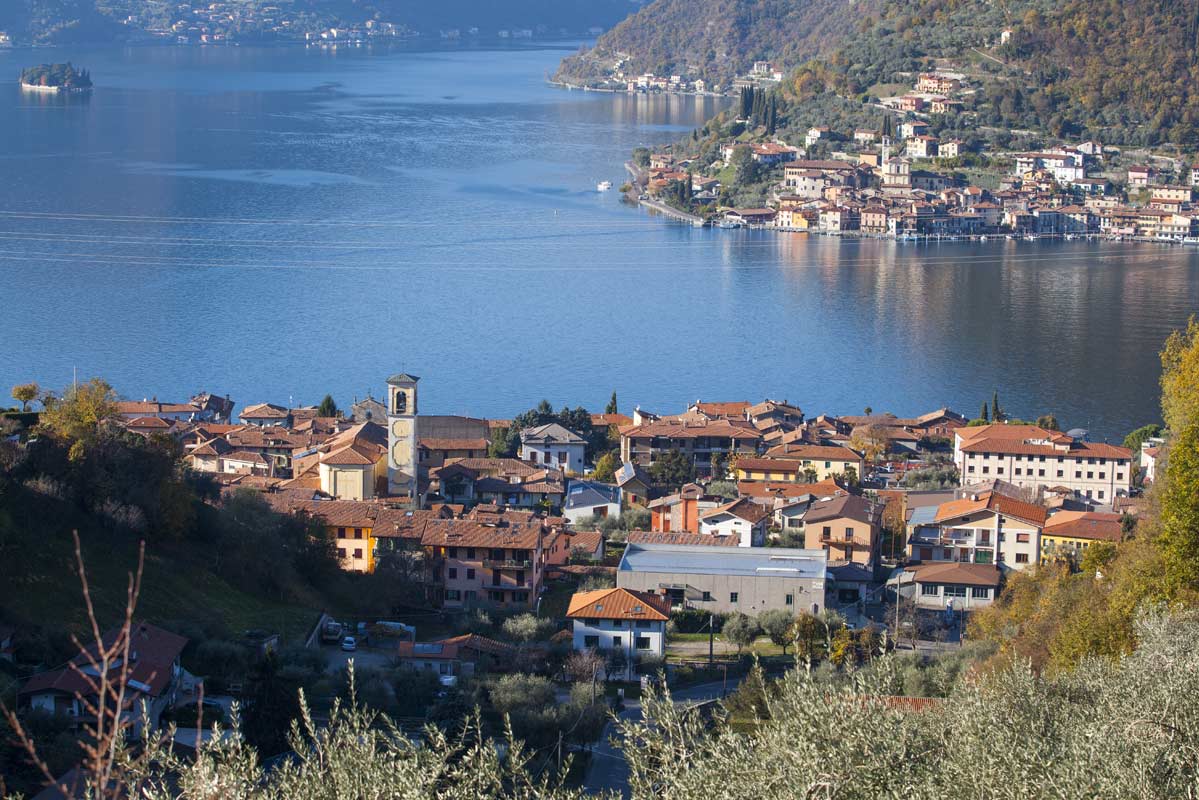 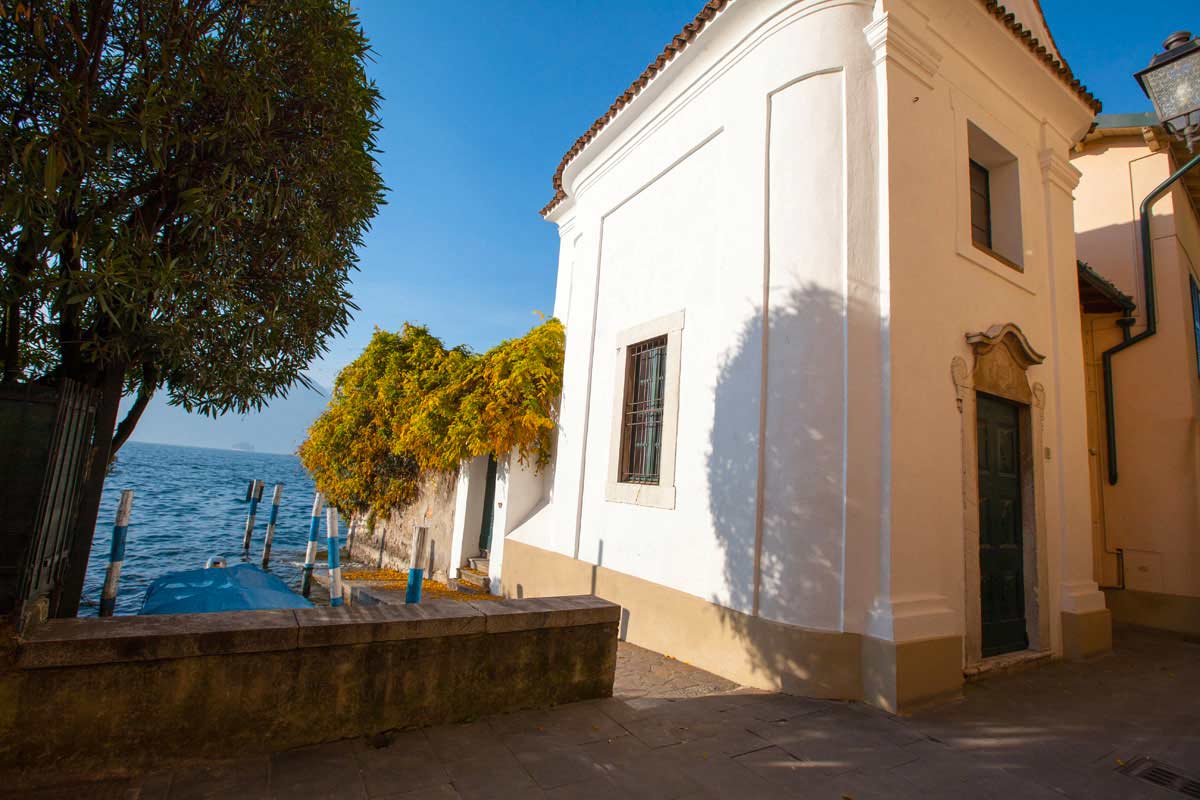 The tourist resort of Ponte di Legno is located at the end of the Valle Camonica and is its last and, by territorial extension, the largest municipality. Completely immersed in a wide valley bottom, it acts as a border through the Tonale Pass between Lombardy and Trentino-Alto Adige, while through the Gavia Pass between the provinces of Brescia and Sondrio.

It is the northernmost municipality of the Camonica valley and the province of Brescia and is the second most populated after Edolo Alta Valle Camonica.

The village of Poia, now inserted in the inhabited area, is its western offshoot. The villages of Zoanno and Precasaglio are located slightly higher than the capital, to the north. The village of Pezzo, however, remains isolated and represents the country of the valley at a higher altitude.

Ponte di Legno is the geographical point where the Narcanello torrent, which descends from the Pisgana glacier, and the Frigidolfo torrent, coming from Val Malza and the Lago Nero, meet to create an important river in the north and one of the main tributaries of the Po , the Oglio.

Since the area was formerly a swamp, the valley floor has been reclaimed several times both to allow the construction of new buildings, and, especially before the advent of tourism, to encourage cultivation and pastoralism.

Sulzano is located on the eastern shore of Lake Iseo, and is mainly known for its connection with Monte Isola. In June 2016 Sulzano was at the center of world attention for hosting the work of art The Floating Piers, a floating dahlia floating pier that connected Sulzano to Monte Isola. The conformation of Sulzano offers very varied scenarios, from the beaches, to the ancient village, from the mountains with uncontaminated woods to the panoramic points from which to admire the Sebino and the Po Valley from above. Sulzano is crossed by two streams: the “Mesagolo”, smaller, to the north and the “Calchere” a little more full-bodied, formed by two branches that come together in S.Fermo.
During a stay in Sulzano you can not miss a visit to the church of San Mauro, built in the fifteenth century, with a small monastery whose remains are located in the district of Rovere; and a stop at the Sanctuary of San Fermo, built on an isolated hill near the ancient Valerian road: a gabled church with an old portal framed by green stone. It was restored in 1616.
Also from Sulzano passes the Ancient Via Valeriana that, for millennia, constituted for the territory of Brescia the obligatory passage to the north and to the Valtrompia. Recovered and reopened in 2002, the path is presented today as a harmonious encounter between landscape, art and history. 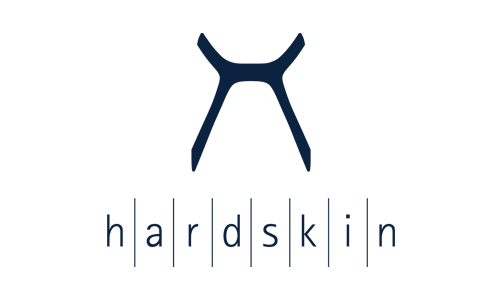